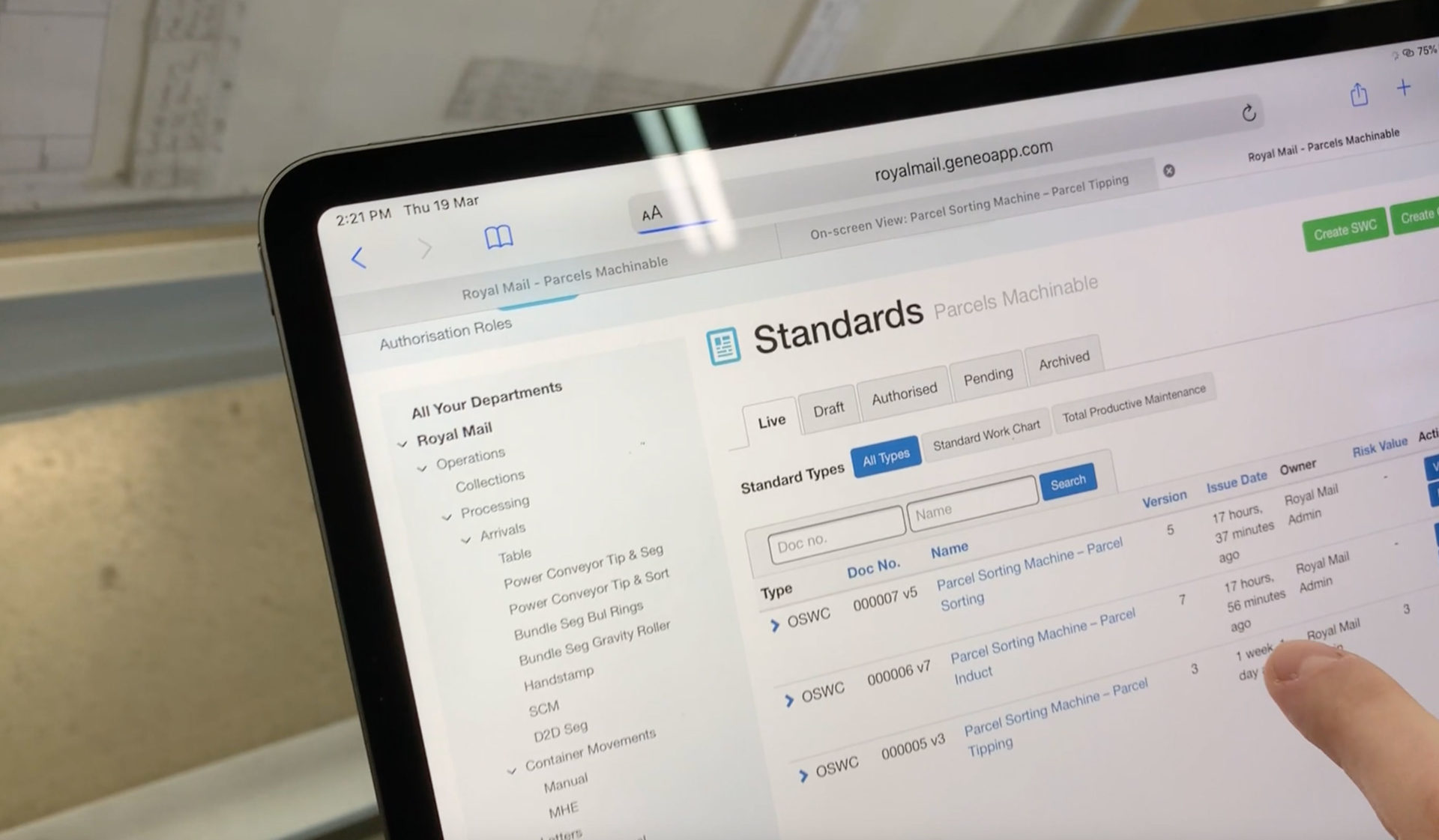 Is a second really worth it?

You’re kidding me? Is a second really worth it?

I was supporting an assembly line in a first tier automotive company many, many years ago.  It was after the age of steam but before mobile phones.  That gives you an idea. As we were re-balancing the line for the introduction of the new vehicle, one of the engineers piped up that it wasn’t worth capturing this particular detail, as it only amounted to a second’s worth of work for one operator and that we couldn’t be that scientific about it.

My mate Rich (yes him again), zoned in on this remark and gave him what for.  We were tired.  We’d been up late with this big change and the re-balance on the current standards was flakey because of the lack of detail.  It’s a shame they weren’t using our GENEO software as this would have been a lot easier.  Subtle plug, I know.  Anyway, the team were grating against each other at this point so we called it a night.

The next day the engineer came back with a graph showing that the second’s worth of work was lost in the grand scheme of things because it was being moved in the re-balance to a process that was already under the takt by some 8 seconds.  So why bother documenting it?

RICH: Because its worth it.  We might need that second next month or 6 months down the line.

However, you could understand someone asking the question, “is a second really worth it?”  Now being a hybrid – as in I never worked at Toyota – I did not realise the significance of this until much later in my career, probably when I had my first iPhone.

I was involved in another re-balance exercise but this time on aircraft maintenance.  It was no longer a matter of a second but of 40 minutes.  Now 40 minutes on a light maintenance check where you kick the tyres was pretty significant in the scheme of things but didn’t seem so to the team as this maintenance task was  a cabin interior job that was being lost in the critical path.  That was until the night shift supervisor had a breakthrough with the re-balance and now everything hinged on the 40 minute task and finding a way through.  If we managed to re-balance the 40 minutes we could perform the light check in one shift.  Something that beforehand was taking over 24 hours.

A second is always worth having.  You never know when it will stand in the way of you and your objective.

by Mark Radley
Stop Challenging our Metrics!
Is your business ready for Lean?
{{BCD.web.gnav.slide + 1}}