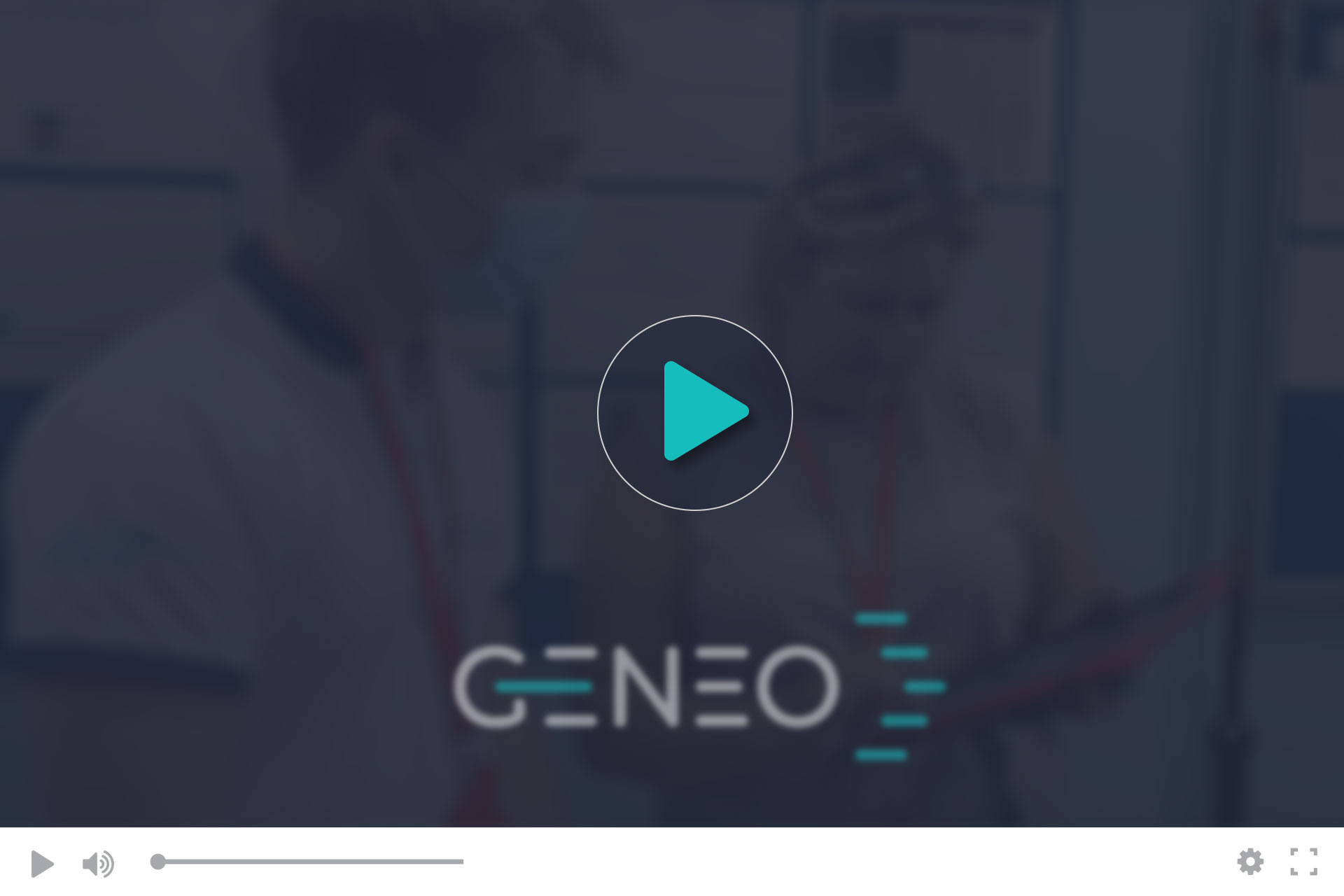 The power of flow

When I started my career in British Aerospace we did a very simple simulation using a 3 pin plug to demonstrate the power of one piece flow.  I was always amazed when facilitating the 4 hour session how you could build just as many plugs with a drop in utilisation with this simple principle.  Not only that, but how it exposes the inherent wastes in the process.

I left British Aerospace many years ago when our wonderful business jet was relocated to Wichita but the principle of flow stuck with me and has never let me down to this day.

Here are some examples of how it brings a great sense of purpose and order of priority to things when trying to make improvements in the workplace.

Some months ago I was running a workshop, back in aerospace as it happens, and as we were Future State Mapping the process, one of the managers on the course suggested we map it through the lens of one piece flow.  It was an approach that had slipped me by some time ago and I kick myself for not having used this method routinely when Value Stream Mapping. It made the Future State so readily understandable and highlighted very clearly where the imperatives for change were over the coming months.  Thanks Neil.

On another occasion we were Value Stream Mapping the customer journey in energy services and were able to take months, yes months, out of the process lead time by applying the same principle. As you can imagine this caused a fair bit of consternation but it was impossible to fight the logic.

I have never been so thankful for the Principle of flow as when I was standing at the bottom of an open cast mine with a trusted friend and colleague wondering how we were ever going to demonstrate potential benefits to the client.  It was only through trying to move the drill and blast process to one piece flow that we hit on so many opportunities, a veritable bounty of waste at each step in the Value Stream.

I know there is quite a lot of debate as to which way you should implement the house of Lean.  Is it stability first followed by the pillars and so on.  Over time, I find myself advocating flow first, a time based strategy with others becoming subordinate to this goal.  This is not me displacing Build in Quality for the sake of Just In Time but simply using the power of flow to give the direction. Driving the organisation towards flow whether it is in a hospital, a bank, a mine or in my beloved aerospace, there is nothing quite as powerful for setting the urgency for change as flow.

When in doubt, flow and all will become clear.

by Mark Radley
Just a minute
Quick Wins are as bad as Low Hanging Fruit
{{BCD.web.gnav.slide + 1}}