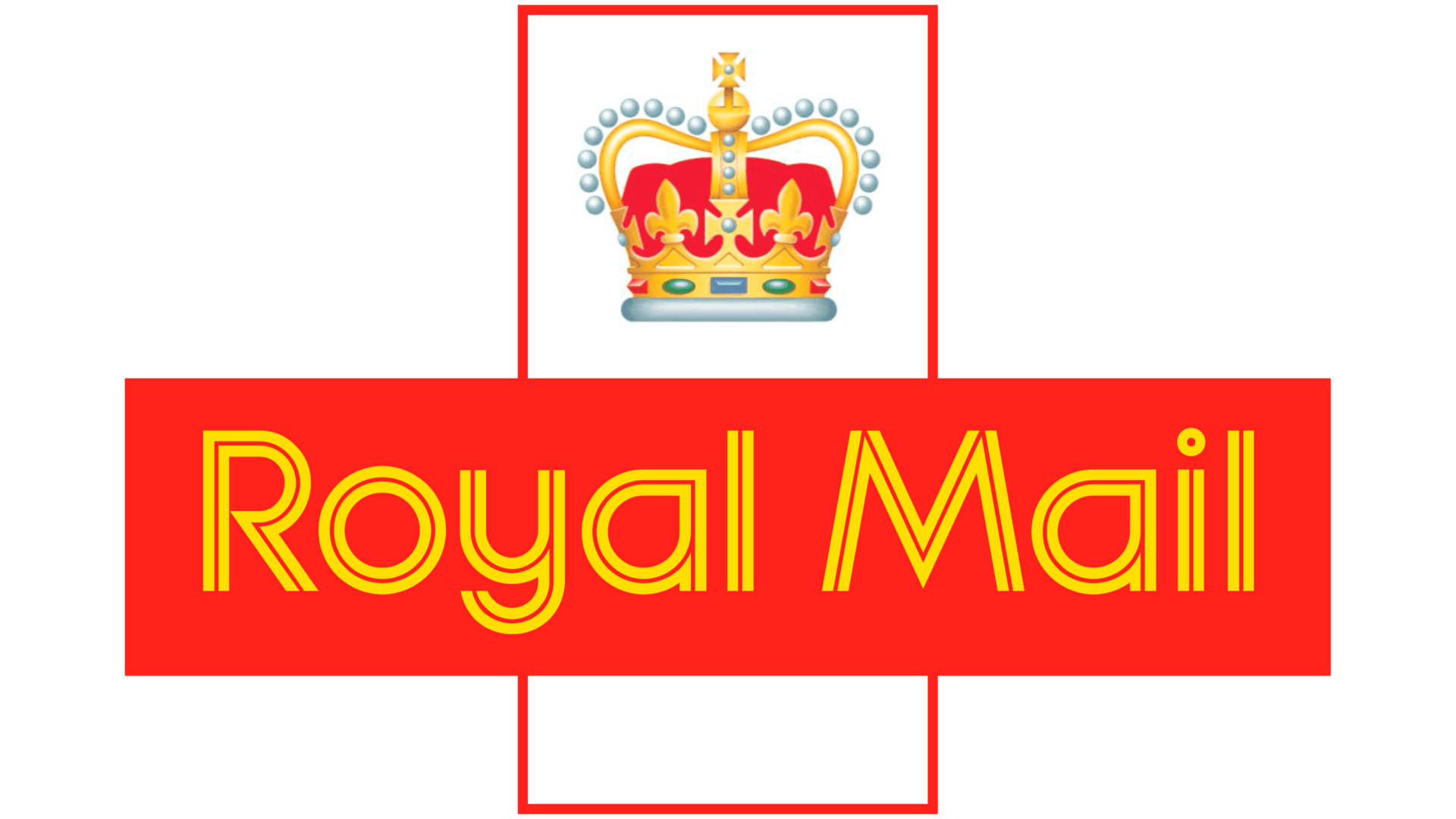 The pen or the cursor – Info Centres

Information Centres is a bit misleading as a term to describe what goes on.  It should be more like Action Centre or Performance Improvement Centre, but hey-ho, the term is what it is.

Before digressing off the subject too quickly, the reason I mention Info Centres is  that when implementing them (these hubs of daily meetings and improvement) we come across a conflict in today’s modern world of technology, and that is:

“Why can’t we use electronic graphs instead of having to update these charts by hand?”

This question is swiftly followed by a host of other reasons for ditching the pen:

“If we used electronic charts we could put ‘em on the screens around the business and share the performance.”

“If we went electronic we could save time and get the secretary or graduate to fill in the data.”

“It would look so much neater than it does now.”

“We could email the graphs and minutes so much easier.”

And so on …  This is where it becomes difficult.  I’m all for electronic age.  I’m a slave to my iphone and always looking for an app to make my life easier, which makes me sound like a hypocrite.  Then I say to my clients that they should resist the temptation to go electronic and keep the meeting running on more rudimentary resources such as the pencils and green and red pen.  This is rarely popular and leaves me wishing there was a way to demonstrating the benefit immediately.  Unfortunately, there is no way of doing this which means my team and I are left with our skills of persuasion.  Here are my reasons, whether they are persuasive or not I leave to you.

Filling in a KPI against a target using either a red or green pen is a powerful thing.  There is a psychological wrestle going on in the person’s head.  If the person has to pick up the red they have to acknowledge where they are and what they are accountable for – performance.

If this was electronic and done by a grad or a secretary then there is an element of distance that creeps in.  In fact, sometimes there is no need for a conversation about ‘the red’.  On the other hand, if you are the one having to consistently pick up the red pen, there is a chance something – an action – might take place.

The other side of this is that I frequently see a great deal of satisfaction when someone picks up the green.  It’s a small, mental celebration of achievement.

I like the fact that completing graphs by hand means less reliance on technology.  The meeting can happen around the board even if the server or printer is down.  I like the equality it brings.  You don’t have to be an Excel wiz to figure out how the graph should look or which data set to pen.

More importantly, I like the conversation this manual process brings.  Far too often the KPIs scroll across desktops, or screens in the canteen.  There is a sense that someone else is ‘looking after’ that and it is not down to me.  In other words, I like the ownership it brings.  I like the psychological wrestle.