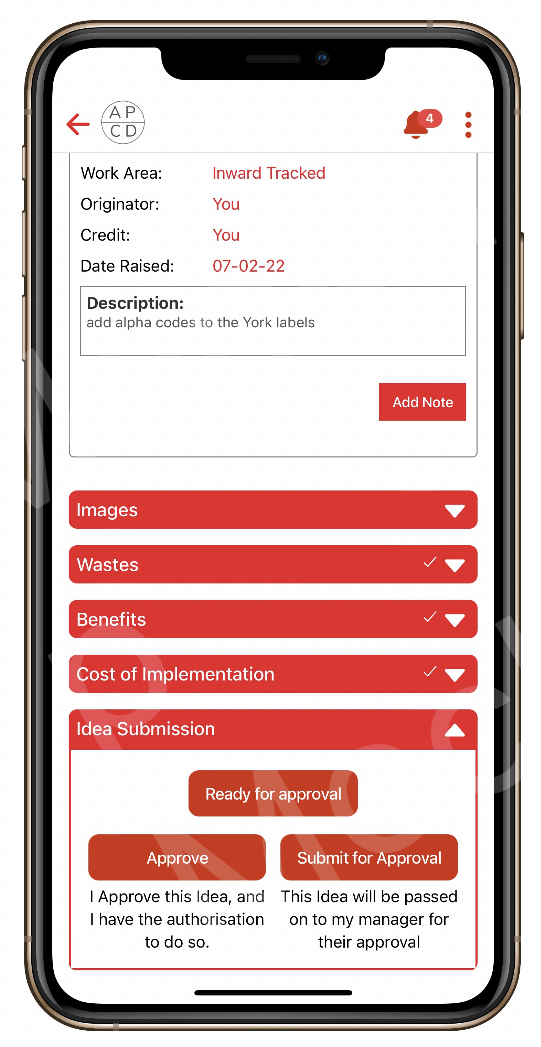 I have watched with great envy young engineers rattling out charts, pivot tables, and various other fantastic looking data spreadsheets. My mind is just not made that way. I struggle to keep up with reading columns and rows or cell numbers and then relating that to the interpretation. My wife tells me it is actually a condition recognised in schools and that I should get some diagnostic done to understand the problem further. Are you kidding? What else will they find? They might insist I retire on grounds of age related frailties. Who ‘they’ are I have no idea but I’m still shying away from the White Coats. Anyway, I rather like my ‘excel disability’ as some of my colleagues call it.

However, it does raise a point in my Lean world. We need to make sure being an excel wizz does not prevent the frontline teams making informed decisions or disempowering them from action.

I have observed organisations inadvertently preventing improvement on a mass scale because of the choices made in who has access to laptops and who doesn’t. Not that I think that a laptop will make a difference to continuous improvement, in fact, quite the opposite. The problem emerges when we then turn to those with access to excel – usually a manager, engineer or Business Improvement Analyst – to then interpret the data, make the pivot table and so on. I have seen teams having to wait weeks for information which could easily be done with a calculator and a flipchart. But for some reason this does not hold the same credibility as having had the data flushed through mini-tab or excel and presented in a lovey pie chart, you know, the one I’m talking about, where the offending percentage is nicely shown as a slice of the pie slightly off set from the main body? Looks great! And therein lies the problem. Management want things presented in a neat format that can be slipped into the monthly report and by doing so it is unlikely the frontline teams will be as involved as they could be. It is a form of disenfranchisement, if you will, that we sleep walk into without knowing.  Powerpoint and excel are like a narcotic in our leadership strata, the opium of the Lean world.  OK, I exaggerate somewhat but they do salve our sensitive nerves about looking professional in front of the boss.  As for the animation, don’t get me started.

I am at my happiest when a scruffy, well used, hand written A3 is put under my nose that has been developed by the team (with the support of an analyst I might add). I can see it is theirs, they are proud of their findings and ownership of the problem and its solution.

Stick a flipchart by the team. Encourage them to work the data without defaulting to excel or mini-tab. Sometimes a simple Pareto will do.

Celebrate their workings with the pen and be brave: take a photo of the scruffy piece of paper and stick it in your report. When asked what it is, take the leadership team on a Go Look See.