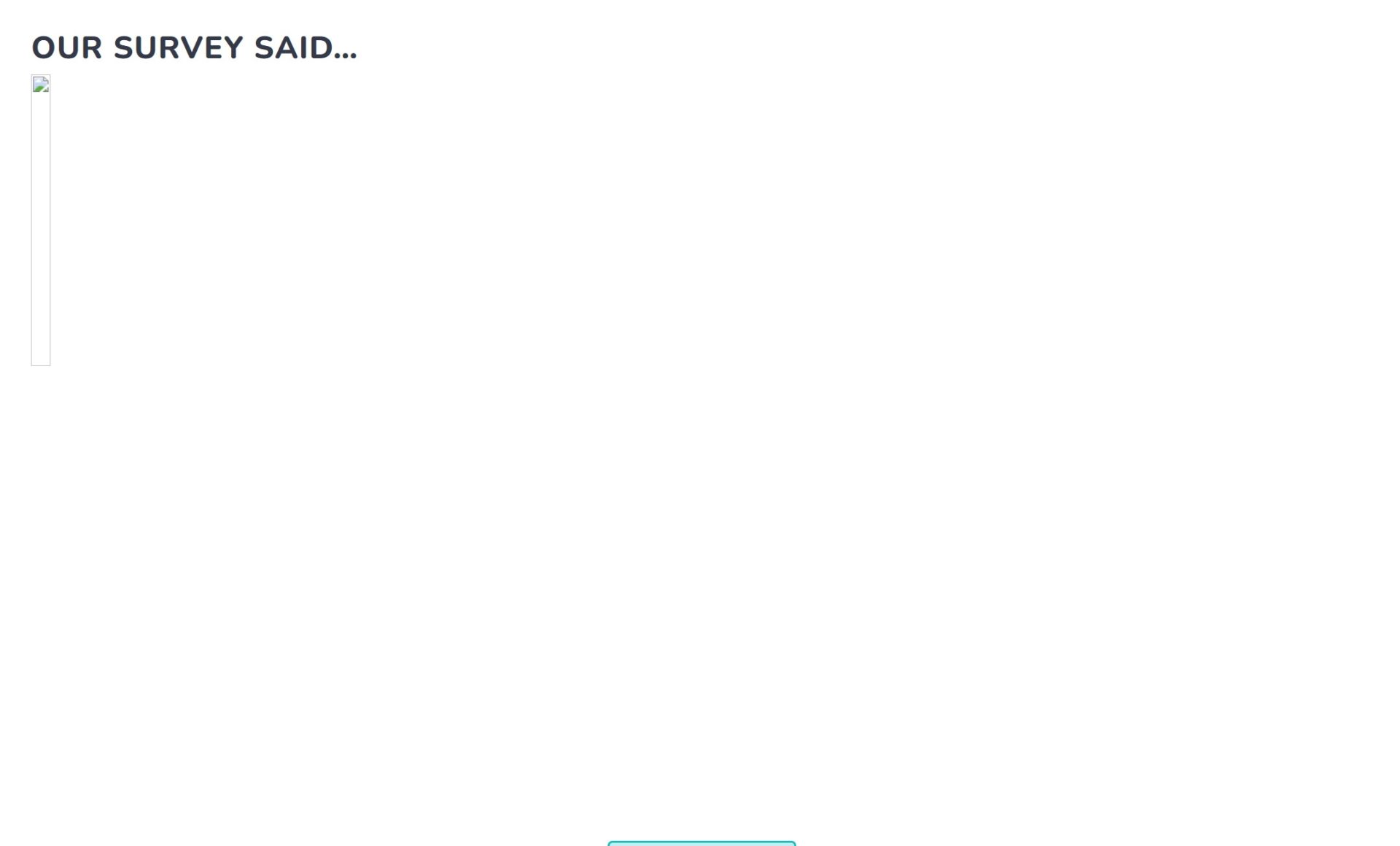 I’m sure you have all seen the slide where you ask people to write down the difference between a manager and a leader.

Manager or leader?  Am I wrong to suggest that we need both?  I know that we want to be inspired and led by some visionary etc, etc.  But what about the manager who cares about the process and the detail?

I mean, come on!  “Managers plan and hold people to account for the budget”,  “Leaders have followers”,  “Managers are transactional and directive.”  It’s pathetic.

I’m not saying we don’t see these characteristics but if you took all managers and force fed them the elixir of leadership, as it is defined in this way, then we would have chaos in the workplace.  New visions and inspiration coming through weekly, calls to arms, more effort required, over the top, lads!

The best leader I had was the leader he was because of the way he managed.  He had a small voice and an eye for detail.  He kept us out of trouble with the care he took over our production plans, our processes and suggestions.  Not once did he fire us up with a ‘once-more-into-the-breach’ speech but by smiling at us when he recognised a task done to his level of expectation.

So put away the Manager versus Leader stuff.  Its unfair and unnecessary. I really like the Toyota saying of: we have average people (that’s 90% of the population and I consider myself in that bunch) and we make world class vehicles.  Now that’s leadership.

by Mark Radley
Is your business ready for Lean?
Getting Mugged (Geneo Software)
{{BCD.web.gnav.slide + 1}}