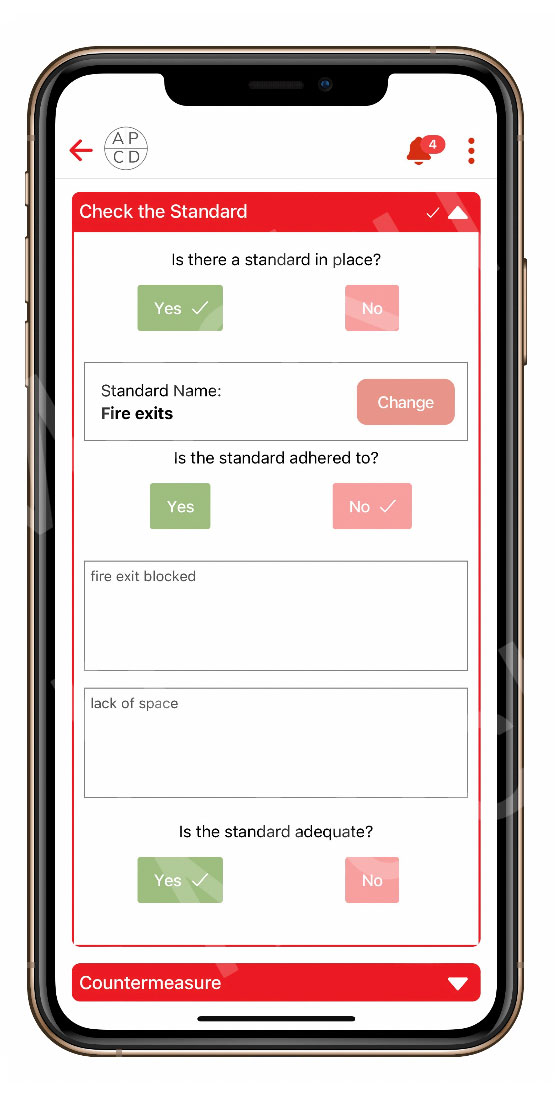 Is it really possible to get an average of 61.8 ideas per annum from each and every one of your employees?

Robinson and Schroeder wrote a great article on Continuous Improvement called ‘The Role of Front-Line Ideas in Lean Performance Improvement.  It appeals to my own experience of continuous improvement and how I have seen it done well and not so well over the years.  The darker years came with the surge in Six Sigma as a corporate programme.  Now let me be clear.  I have nothing against Six Sigma and its role but that is the subject of another blog. Back to the purpose of this one.

Is it really possible to get an average of 61.8 ideas per annum from each and every one of your employees?

PRODUCTION MANAGER: ’61.8? You must be barking mad! You’re a fruitcake, young man.’ I age well I’ll have you know.

PRODUCTION MANAGER: ‘Enough.’ a guarded look and a posture telling me to change the subject.  I wait.

PRODUCTION MANAGER: ‘We’ve got a scheme. It works.’

And its true in most cases.  Somehow, in this amazing age of technology, you will still find a suggestion box next to the canteen for people to submit their ideas to upper management for evaluation, scrutiny, judgement and delivery.  How arcane can we be?

I was with a mate in a very large company in the UK some time ago.  He spotted an unsafe act and suggested an improvement through the scheme.  He’s full of mischief and a great Lean champ.  He was intrigued by how long the scheme would take to get back to him and what the verdict would be.  Now Rich is a clever one.  He used both sides of the allotted paper to articulate his idea.  It was grand.  Three weeks later the answer came.  Judgement had been made and the verdict was delivered:

‘Your idea, whilst valid, cannot be processed as this scheme is for direct workers only.  Please use a different ideas channel or speak to your manager for further advice.’

And so ends one man’s quest for improvement. Actually, nothing will stop Rich but its enough to stop anyone else trying.

When I first read The Machine That Changed the World I marvelled at the same figure of 61.8.  Its a staggering 5.15 a month.  Not only that, when you dig into the detail, the ideas were not only raised by the team members, they were implemented by them as well. To the order of 98% success rate of implementation.  That is impressive.

I persuaded the production manager to pursue the number to see where we stood.  In my eyes, if you want to know whether Lean or Continuous Improvement is working, then just follow this path.  We came out below the industry average of 0.2.

PRODUCTION MANAGER :’There you go.  You’re barking if you want me to try and match that.

The truth is, I am not asking them to match it.  Not today, next year or the year after that.  But how about a step change?  What about an improvement by a factor of 10 in three months (1000%)? That would mean 2 ideas a year per employee.  That was the challenge we gave ourselves.

Some months later, this same production manager had launched three value stream maps from which he had garnered 150 ideas from the team involved, in rough terms giving him 1 idea per year per employee.  He then took me to their PPS (Practical Problem Solving) crib and showed me a treasure trove.  On the board was a prioritised list with 400+ ideas in the running.  All generated by the team as they took their turn working their A3 PPS.

PRODUCTION MANAGER: ‘They come from the fishbone. Over time we brainstorm potential causes we now log them down and brainstorm them further as ideas.  We’re not great at conversions but we’re getting there.  I’ve won my challenge, young man.  I’m over 2 per year.  The lines are doing well so go and annoy someone else.