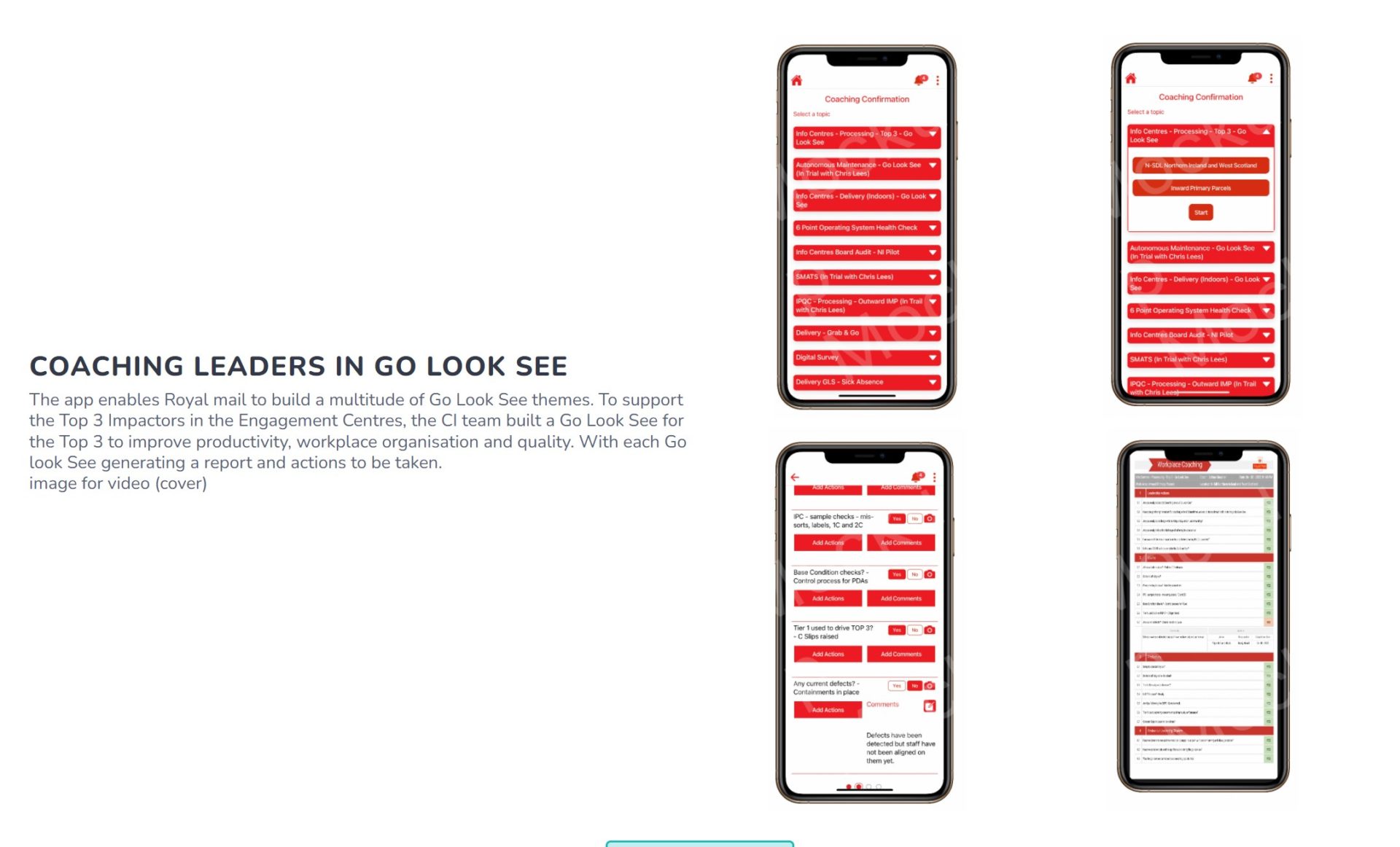 Uncategorised
The desire for respect is a universal value cutting across cultures and countries.  We all look for it in our relationships at work and in our personal lives. Its one mechanism, a pretty fundamental one, for us to measure our own standing and self worth.
Why then, when it comes to the work environment, do we need to express this value so explicitly?  The simple reason is that we are not so good at showing respect to each other in the workplace.  Now we all know that companies are not democracies and that decisions have to be made, sometimes unpopular ones, and that big decisions lie with management. That’s OK, makes sense to me.  What doesn’t, is how management can swiftly lose sight of the need to keep every member of the organisation engaged in the great purpose.  The moment it becomes a numbers game on a balance sheet – and this has been the case for many in this past decade – there is a danger management can become inflated with their own self importance, not realising that without the commitment of the frontline staff the game will eventually be lost.  Leading with one’s authority, therefore, can only get one so far in life.  Leading with humility, on the other hand, can unleash the beast of continuous improvement.
I was talking to a senior Toyota manager some years ago about the early years in the Burnaston Assembly plant and the use of andon.  He described how, in the early stages, the andon system was failing to produce the expected results.  With a little bit of Go Look See they soon found out the reason why.  It turned out Team Leaders, when responding to an andon call, would cancel the andon on arrival and then ask the operator what the issue was.  The subtlety was lost on me for a while until he explained how the operators felt disenfranchised by the leader assuming that they knew the problem could be solved within the takt time and there was no need for the line to stop.  No humility, you see, and a lack of respect for the operator.  It was only after the senior leadership re-trained team leaders to understand the issue before cancelling the andon that it began to serve its purpose in identifying quality issues and driving improvement.  In this case it is easy to understand how that small principle was lost over time.
I started my career in aerospace and saw the best and worst of leadership in the corporate world.  It was a pretty ego driven world and, until our leadership decided to introduce Lean in 1993 most problems were resolved with shouting matches on the shop floor.  That was until ‘the quiet man’ came along and changed all that.  Tom Nicholson embodied the principle of respect and leading with humility.  He led a seismic change in culture, all of which we witnessed from the ranks of engineering and production. It all started with his behaviours and the shadow he cast.  If you have read any of Bandura’s research on modelling behaviour, Tom Nicholson embodied this theory.  Overnight, the atmosphere changed in the organisation.  Our problems had not disappeared but the way in which they were going to be dealt with had.  I can remember distinctly seeing the quiet man and an entourage of managers walking among the aircraft assembly stations, some of whom looked very uncomfortable in this foreign environment, as he worked hard to understand the issues we faced.  I can remember him coming my way in the Electrical Sub-Assembly Department to thank me personally for putting the first cable loom onto a kanban system, telling me that this will fundamentally change the way we operate.  Wow!  There was no big entourage this time, just him passing through. If the previous two managing directors had been walking through the department I am certain I would have bolted for the toilets until they had gone, such was their reputation.
I am reminded, each time I see leaders interacting with their teams, of the sketch below that I was shown on one of the leadership courses I attended all those years ago.  The emotional bank should be at the front of every leaders mind when engaging with teams.  You can lose the trust of an individual or a team in an instant.  The wrong remark, the wrong attitude and the respect will be lost, plunging your trust equity with the team to depths you were not aware of, and to regain that trust will take a very long time.

Does this mean that a leader can’t take on something that is considered wrong, say no or insist upon a certain approach?  Not at all.  But the very manner in which it is done will determine the success of the outcome.  Reaching for the cloak of authority will only get you so far.  Far better to follow the quiet man’s way and watch the successes pile up.