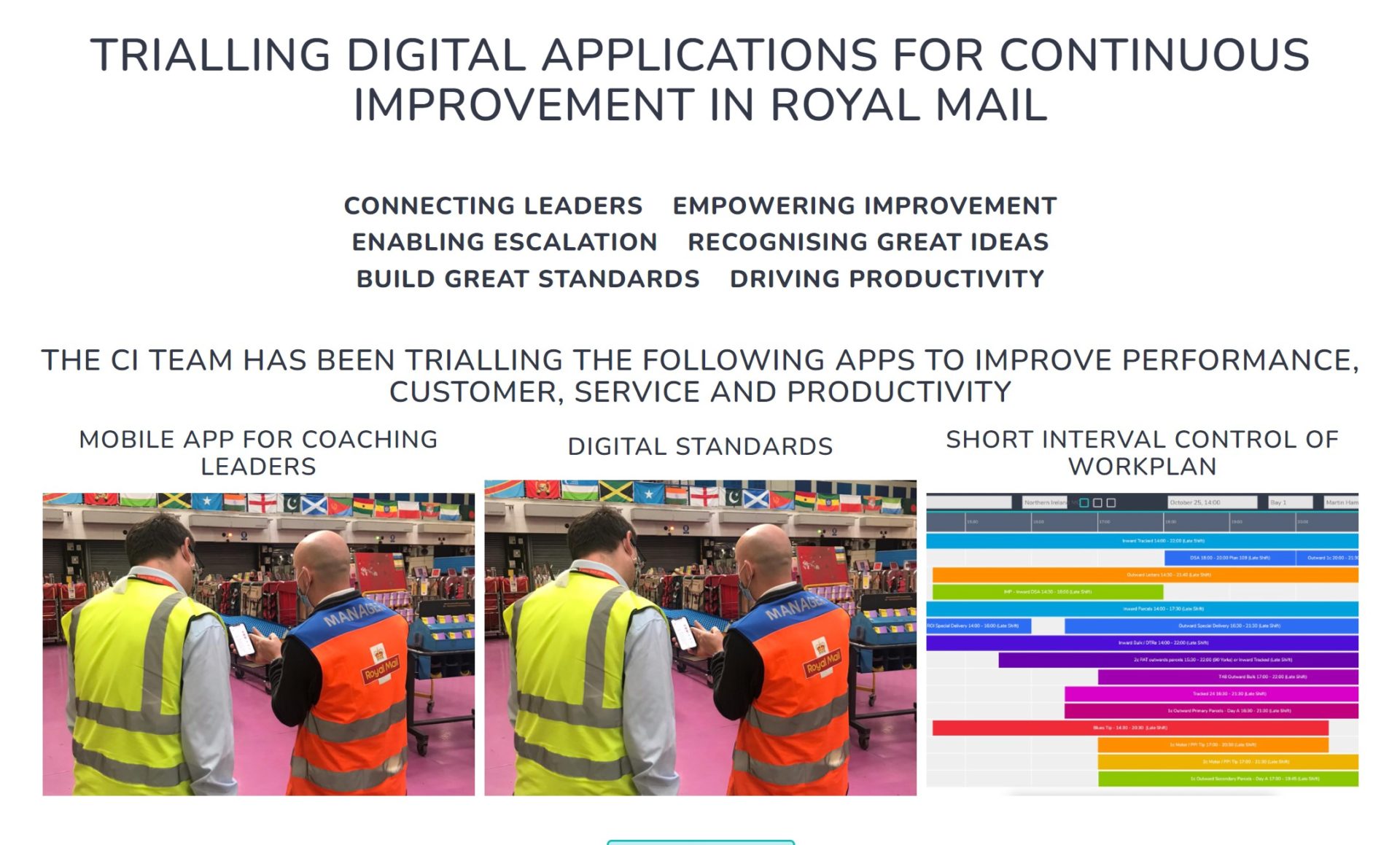 Here’s one of those words that gets tossed around without people really knowing what they expect from it. When things go wrong and the flip chart comes out for some introspection as to why things fell apart the usual suspects are wheeled out to take the fall: lack of communication and teamwork.

Right, now that we’ve managed to get to the bottom of that let’s crack on with the job. It’s easier to lay the blame at the door of an intangible rather than at the systems, processes or leadership that may just be getting in the way of progress and, ironically, the things that are in fact preventing the intangible.

We need to explore what teamwork really means, and I’m going to try to do this without reaching for a sporting analogy to make the points I’m wanting to get over.

Mmm… I’ll just get a coffee and see how I can get out of this corner I’ve just painted myself into. Give me 15 minutes and I’ll be back.

OK, this is more difficult than I thought. I keep coming back to the Rugby World Cup pool game between South Africa  and Japan, a match with a predicted landslide victory for South Africa against a brave minnow nation that had less experience, less speed, less strength and less muscle. And yet Japan was able to turn the tables on a world champion side producing a seismic shock to a nation of rugby worshippers using guile and teamwork.  They relied on their indomitable spirit and their belief that as a collective of individuals working together selflessly they could overcome these giants of the professional game.

I don’t think I can do this, resist the urge to carry this analogy forward. It’s all right there in those 80 minutes of wonder where something greater than individual magic made a David and Goliath story unfold before the eyes of the rugby world.

Talking about how teamwork relies on a game plan, a clear strategy from leadership, the coaching style of management, the banishment of silo mentality and so on. It’s all there in this one game and I can no longer conjure a better way of expressing it.

So, watch the game. Think of the team on the field and the wider team of coaches, management and support that went into making those eighty minutes of fairytale sporting heroics possible and you’ll get the idea of what teamwork is all about.